Lift Installation in Scarborough, this passenger lift with a through car design is in their flagship store located in Scarborough, not far from the seafront. This traction lift installation runs 3 floors to include the basement/stores level, MV Lifts are also currently installing lifts at Boyes stores in south shields and Matlock.

Boyes is a chain of department stores in the UK. William Boyes founded the firm in 1881 and it has been run by generations of the Boyes family ever since. It began as one small shop in Scarborough, North Yorkshire selling remnants from merchants. The area was full of poverty, and the store was therefore popular with housewives. Additional stores opened in York and Hull early in the 20th century, with the company then developing a chain of stores throughout Northern England in the following decades. 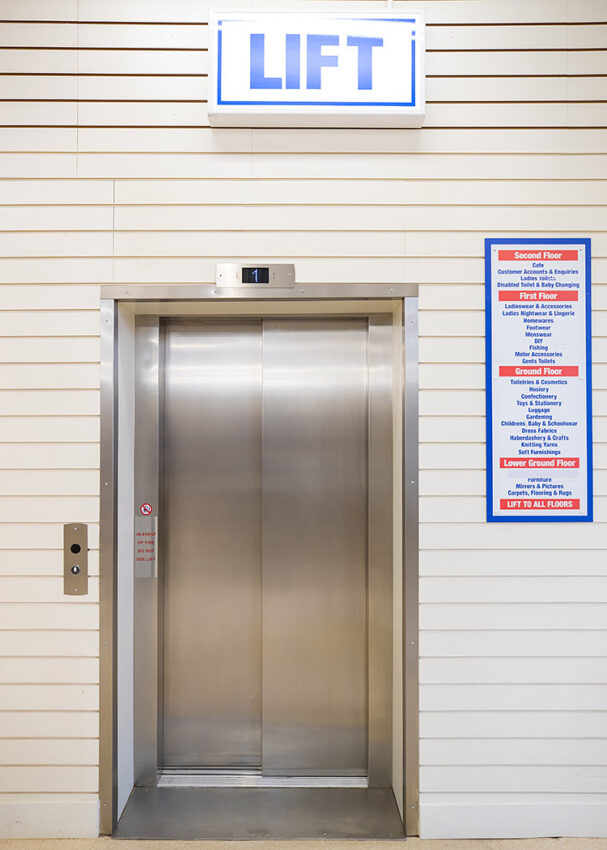 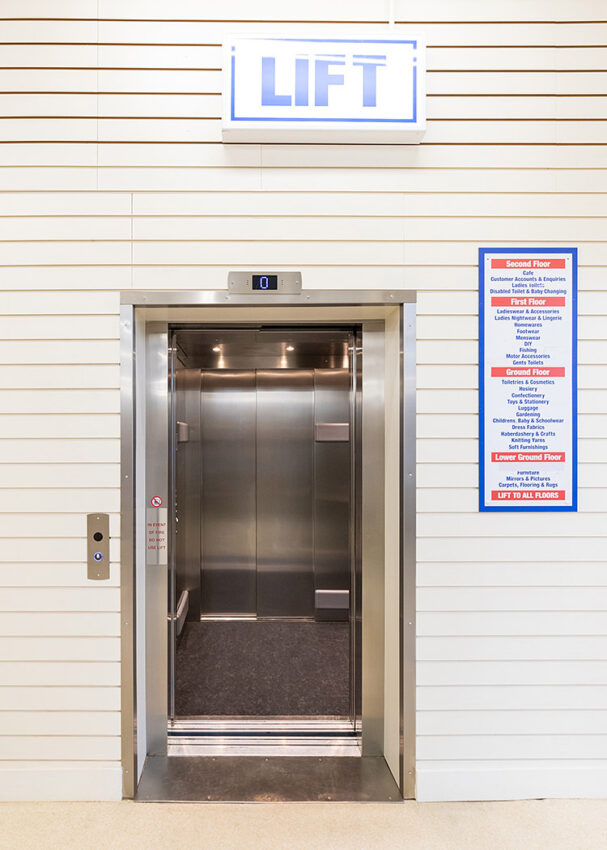 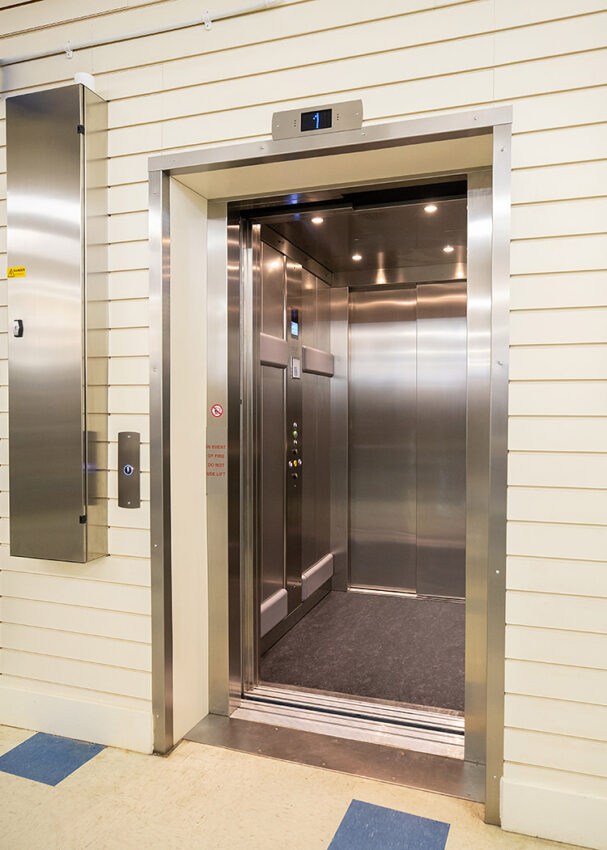 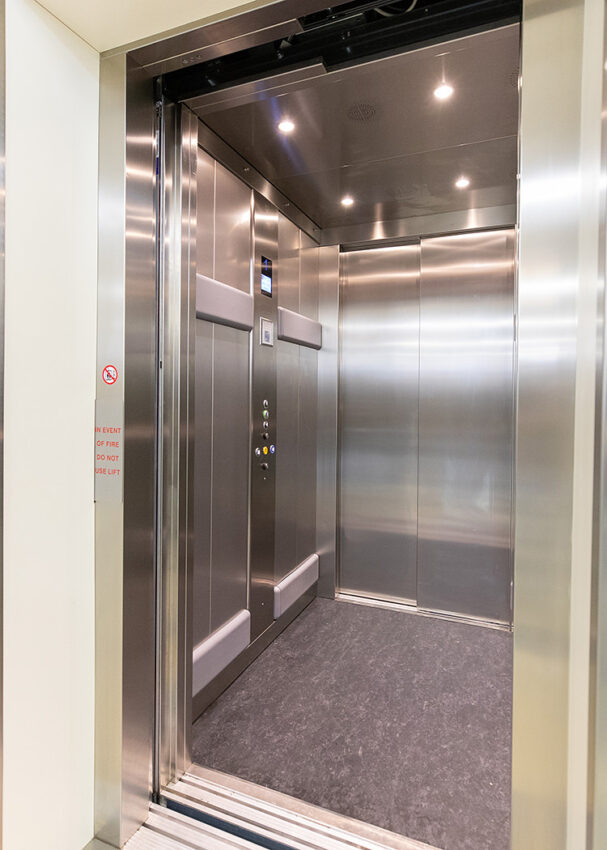 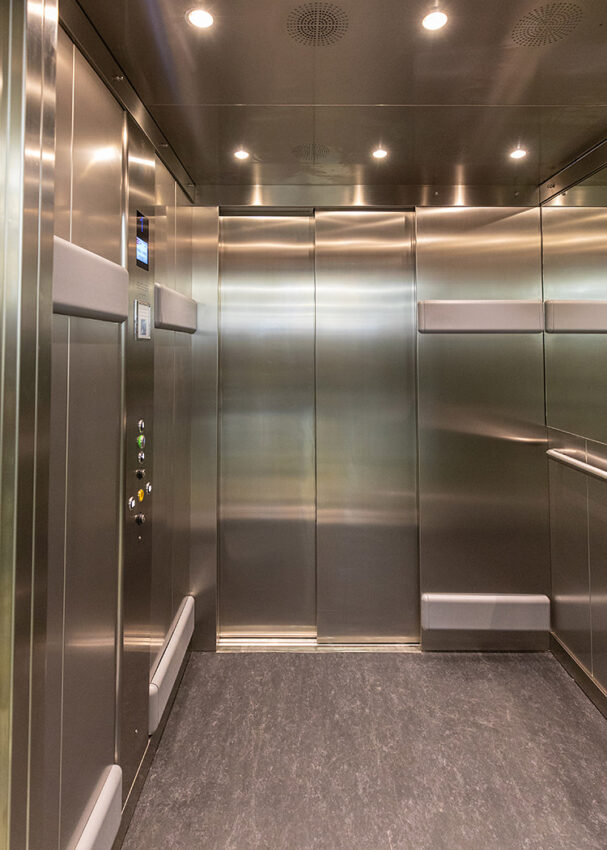 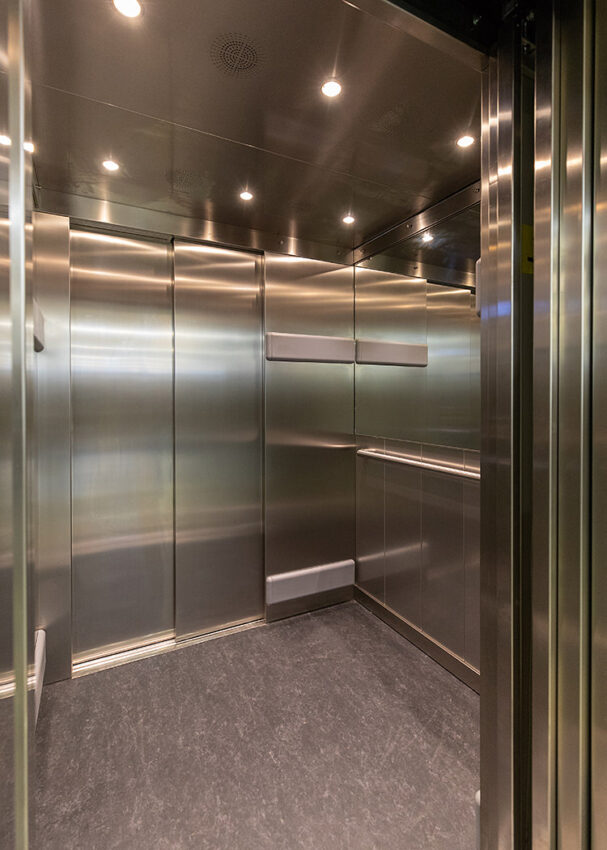 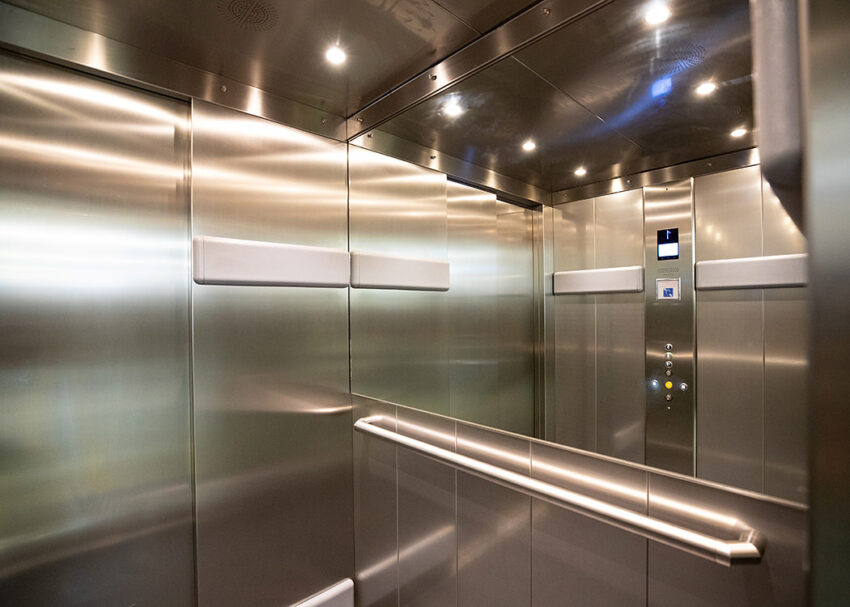 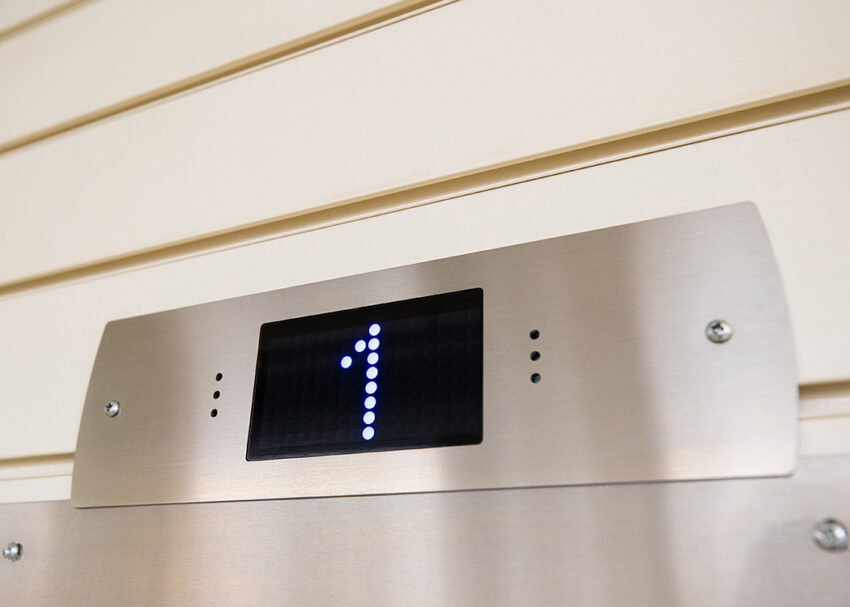 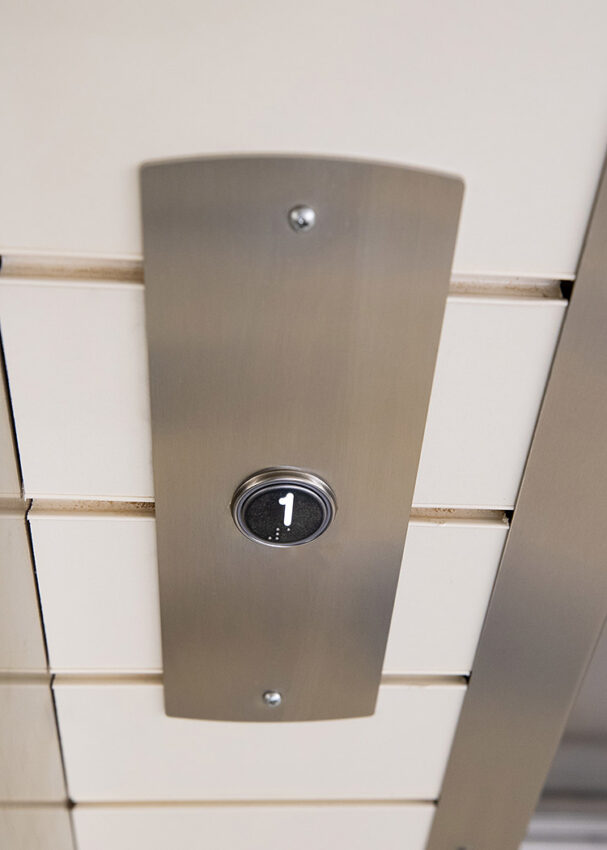 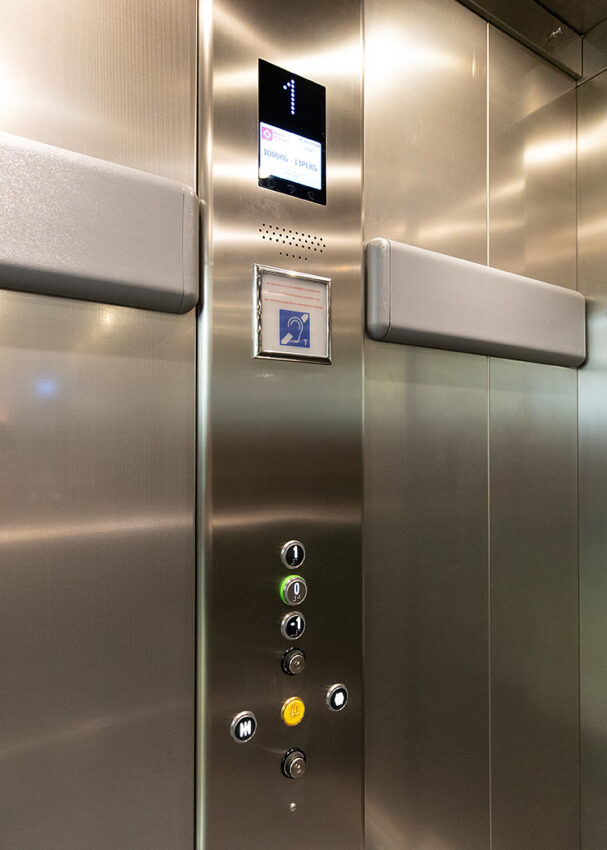 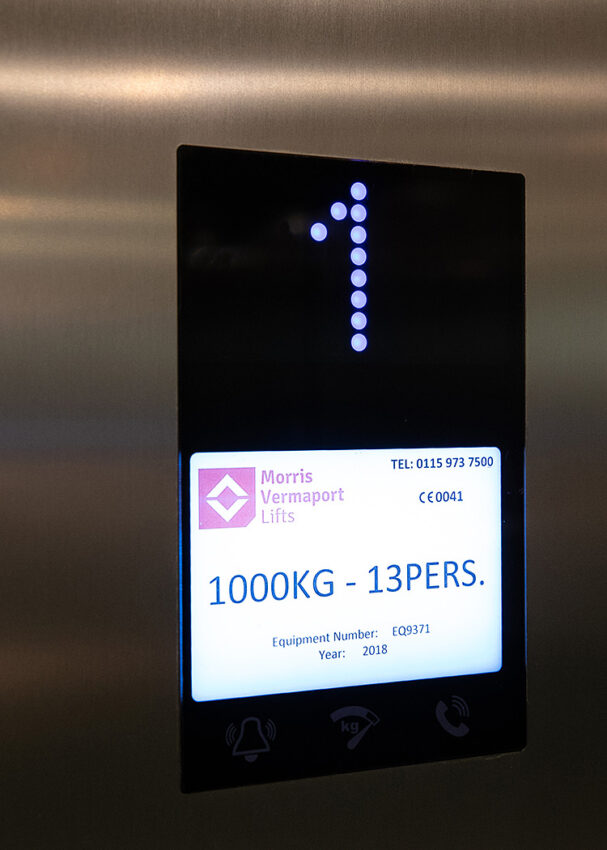 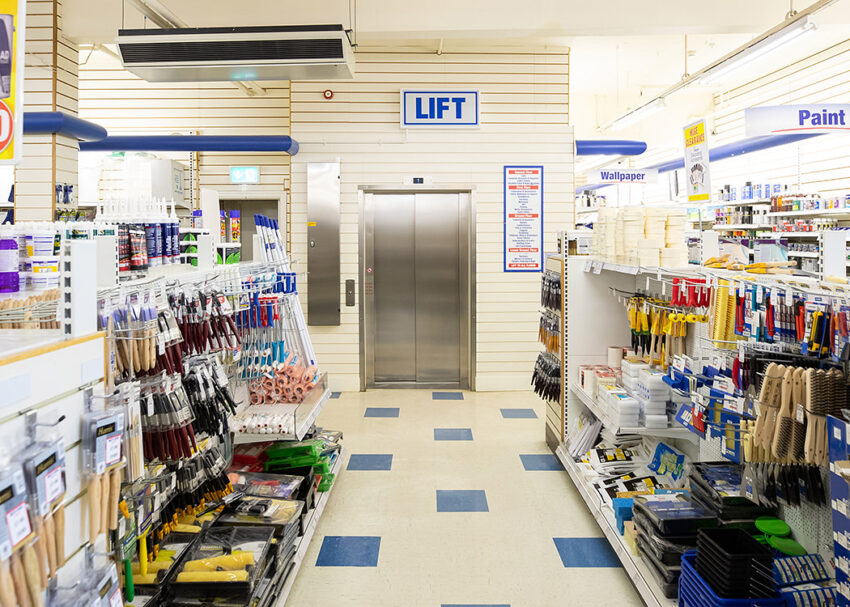 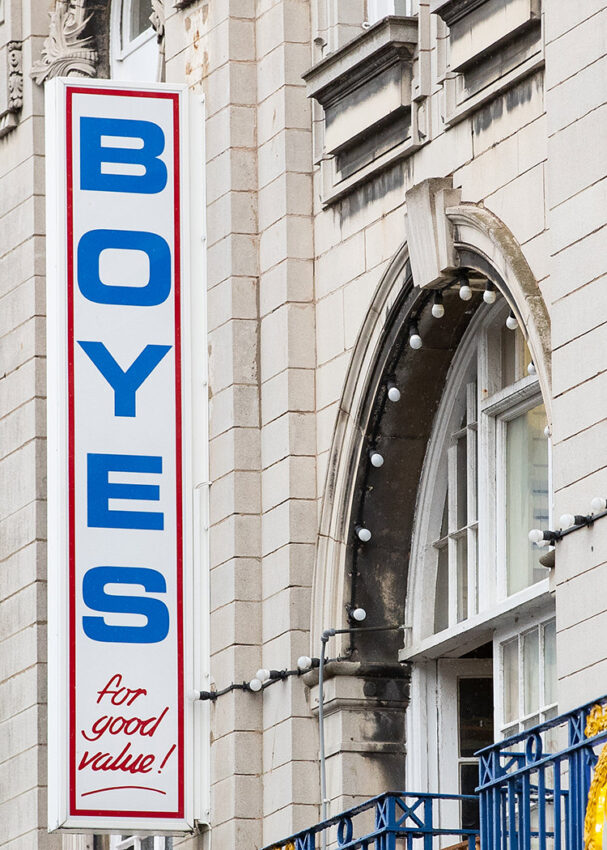 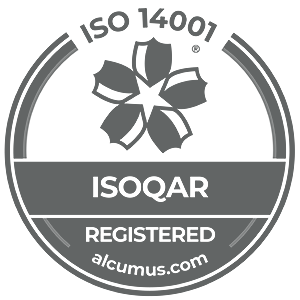 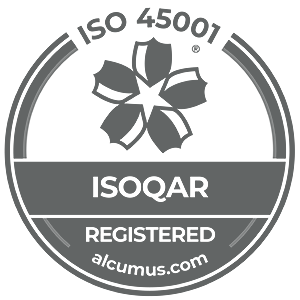 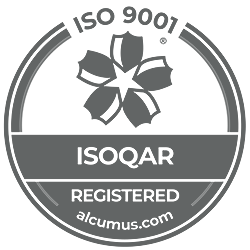